I went crazy after losing my girlfriend – Kofi Adjorlolo... 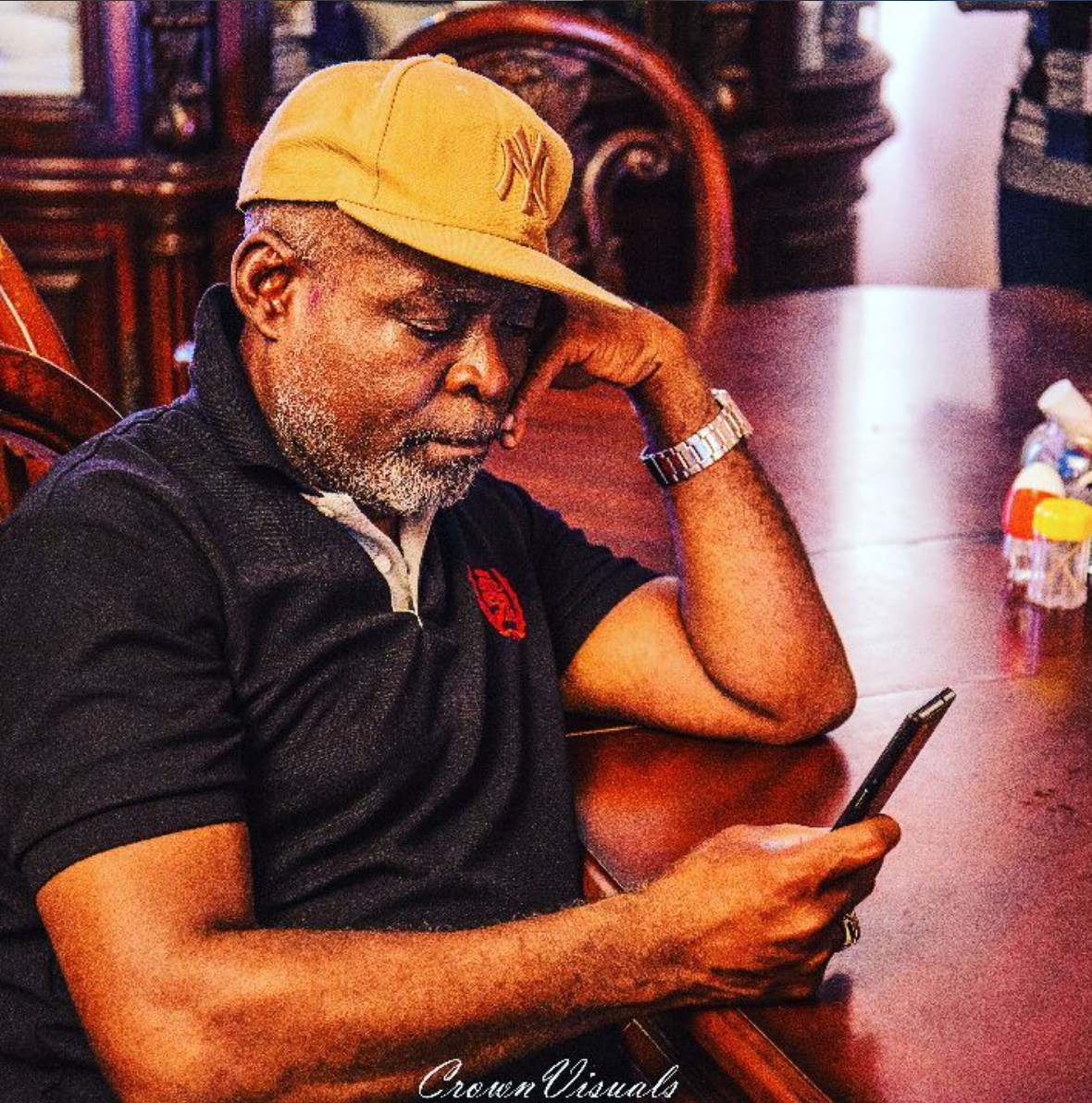 The actor, who shares 3 children with his first wife, now an ex-wife revealed that he found love again with another woman who was called Agyeiwaa.

Recounting the incident in a recent interview with Liz on the Liz Talks Show, Adjorlolo revealed that he and Agyeiwaa were so much in love, living together and getting ready to wed when the unexpected happened.

“It was the biggest blow, although we were not wedded, there was something about living with your girlfriend laughing and chatting together and all of a sudden she’s gone.”

Mr Adjorlolo revealed that Agyeiwaa’s death hit him hard and made him go crazy at a point.

“I was crazy. Doing things I didn’t know I was doing. Hitting my head on a wall. After the funeral I had to move out of the apartment we shared before I could finally get over it,” he narrated.

Adjorlolo also revealed that he and Agyeiwaa did not have any kids together before her sudden demise. He however has four children now, 3 from his first marriage and one with another woman.