‘Every hole is a hole’; allow Patapaa enjoy his German...

by Abdul Rauf Samari 2 weeks ago2 weeks ago
7views
0 Prophet Kumchacha, known in private life as Nicholas Osei has told Amansan Krakye that ‘every hole is a hole’ so critics of Patapaa should allow him to enjoy his marriage. 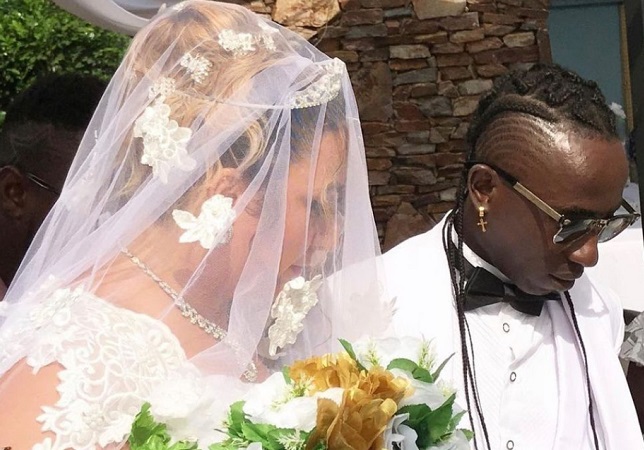 In an exclusive interview on Kastle FM’s Kastle Drive, Prophet Kumchacha said that the success of every marriage depends on the good character of the couple but not the skin colour.

“As for marriage when you marry even an angel and that angel hasn’t got a good character the marriage will never last. So it’s all about both Patapaa and the white woman bringing their good characters onboard to make sure the marriage becomes sustainable,” he told the host